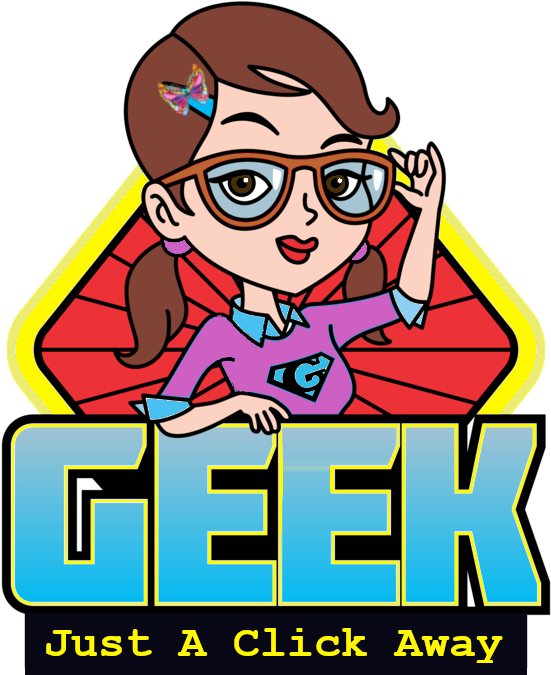 Welcome to this weeks Ask a Tech Geek. Our Geek was asked a few terms and jargon questions. So this week we will share a list of “Terms and Jargon” that many hear but may not fully understand.  If this is to long or you like to have a copy we are including a  downloadable file that you can save or print  Just click here Computer Terms and Jargon

Thanks to our website visitors for asking for Terms and Jargon. If you have a question you would like to have answered. Here are three ways you can.

Till next time stay safe, stay healthy and most of all stay positive.

Is a Short form for application, which is a program for mobile devices like tablets and phones.

Any advertising software which automatically plays, displays, or downloads advertising material to a computer after the software is installed on it or while the application is being used.

Bandwidth in computer networking refers to the data speed supported by a network connection. It is most often expressed in terms of bits per second (bps) or megabits per second (Mps). The term represents the total distance between the highest and lowest signals on the communication channel (band).

A  piece of software that is made available for testing, typically by a limited number of users outside the company that is developing it, before its general release.

Is short form for “weblog” an online journal or informational website displaying information in the reverse chronological order, with the latest posts appearing first.

The act of staring up a computer

The term Broadband is usually used to describe any high speed connection to the internet.

Is a space in your computer’s hard drive and in RAM memory where your browser saves copies of previously visited Web pages. Your browser uses the cache like a short-term memory. Instead of downloading an image from a recently viewed website, it will load the image from your cache folder, thereby making the browsing process a little quicker.

Both transmits images via the internet/wifi. While the terms are used interchangeable there is a difference in how they function.

Some web pages ask you to type in a string of letter and numbers or to choose images from a series of images that have a particular item in them before something can be sent or saved to their site. They are used because computers are unable to repeat them or distinguish them like humans can. This helps block automated computer process from overwhelming their website with spam.    The acronym CAPTCHA actually stands for “Completely Automated Public Turing test to tell Computers and Humans Apart”

A small text file to that is sent to your computer by a website you have visited. They help the web page recognize you. They are basically safe although they can be used to track your website history to create targeted advertisement.

Central Processing Unit is the  brains of the computer (CPU) or often simply called a processor, is the component in a computer that interprets instructions and processes data contained in computer programs.

A Hardware or software failure

Is the blinking vertical or horizontal line that indicates where the text is being typed.

Is the rearrangement of the files on a hard disk for faster data access.

A device that is capable of storing and reading information/data

Is a program that interacts with a particular device. Like printers.

A way of coding the information in a file or email so that if it is read by a third party as it travels over a network it cannot be read. Only the persons sending and receiving the information have the key and this makes it unreadable to anyone except the intended persons.

Digital Data saved for future use within a program or part of a program.

The last three characters of a file name appearing after a period (dot) indicating the format of the file. This helps the computer to distinguish which program it should be open in.  For example PDF (Portable Document Format) that is easily used by Acrobat Reader, or JPG is a (Joint Photographic Group) is viewable by most photo programs on and off the web.

Is a system that prevents unauthorized access to or from a private network. Firewalls can be hardware or software, or a combination of both

Is a small drawing or picture that represents a program or command, data file, service, function, or website.

While these terms are used interchangeable they are not the same. The Internet is the wiring that allows computers to communicate while the World Wide Web is the system that operates via the wiring. So if you think of the World Wide Web as a highway, the internet would be the pavement.

A string of four numbers separated by periods (such as 192.168.211.100) used to represent a computer on the Internet. It is the computers digital address on the WWW.

A company that provides an Internet connection.

The physical electronic, electrical and mechanical components that make up the computer; It is the guts and outer case of the computer. In contrast the Software is the programs including apps that run in the computer. For example, email, web browsers.

Short for “malicious software” and is used as a term to refer to any software which causes damage to a single computer, server, or computer network.

Expanding an open window to fill the screen.

Is where information is stored to help run the computer software/programs as well as important information you would like to retrieve later, for example photos, letters budgets. There are Three main forms of Memory: RAM,ROM and CMOS

A modem is a device or program that enables a computer to transmit data over telephone or cable lines. It is the onramp for the Web.

The pointing device used with computers on laptops they are known as mouse touchpad.

To activate a program or file

Is email fraud where the perpetrator sends out legitimate looking emails that appear to come from trustworthy web sites in an attempt to gather personal and financial information from the recipient.

Is a pre-recorded audio program that is made available for download (manually or automatically) so people can listen to them on personal computers or mobile devices.

The arrow that moves when the mouse is moved/ jostled

Input and output receptacles which allows our computer to connect with other hardware devices such as keyboards, printers, mouse, TV, Camera, phones and so on.

RAM VS ROM VS CMOS

RAM is the abbreviation form for Random Access Memory is the short term memory or information storage in a computer basically used to store running programs and data for the programs. Usually, the contents of RAM are accessible faster than other types of information storage but are lost every time the computer is turned off.

Rom is the abbreviation form for Read Only Memory it is the long term memory or information storage of the computer. It holds all the basic instructions the computer needs to do very simple stuff, such as making the letter “X” appear on the monitor when you press the “X” key.  It is not easily altered, so losing power does not affect it.

Cmos is the abbreviation form for Complementary Metal-Oxide Semiconductor.  While not widely discussed it is a small onboard chip inside the computer that is powered by its own small battery so when power is disconnected it still retains the information. Since it is basically used to store information ranges from the system time and date to system hardware settings for electronic devices like computers and cameras, it is alternatively referred to as a RTC (real-time clock).

Is a device that’s software and hardware are designed to move data between computer, phones, tablets, printers etc. Routers make sure traffic goes where it needs to go. It is like police directing traffic in your neighborhood. The device can be either/or hardwired or Wifi

Is an inappropriate attempt to use email as if it was a broadcast medium by sending the same message to many people who didn’t ask for it.  Very similar to junk mail, yet spam can have be phishing or contain virus and spyware.

Is a Computer software that collects personal information about users without their informed consent. The term is often used interchangeably with adware and malware. Personal information is secretly recorded with techniques such as logging keystrokes, recording browsing history, and scanning documents on the computer’s hard disk. Some spyware attempts to track the web sites a user visits and then send this information to an advertising agency. More malicious variants attempt to intercept passwords or credit card numbers as a user enters them into a web form or other applications.

Is a computer program that pretends to do one thing (like claim to be a picture) but actually does damage when one starts it (it can completely erase one’s files). Trojan horses cannot replicate automatically.

Is a software program capable of reproducing itself and usually capable of causing great harm to files or other programs on the same computer.

Is software that uses computer networks and security flaws to create copies of itself. It replicates itself to new computers using the flaws and then begins scanning and replicating again.

Wireless connectivity, often known as Wi-Fi, is the technology that allows a PC, laptop, mobile phone, or tablet device to connect at high speed to the internet without the need for a physical wired connection.